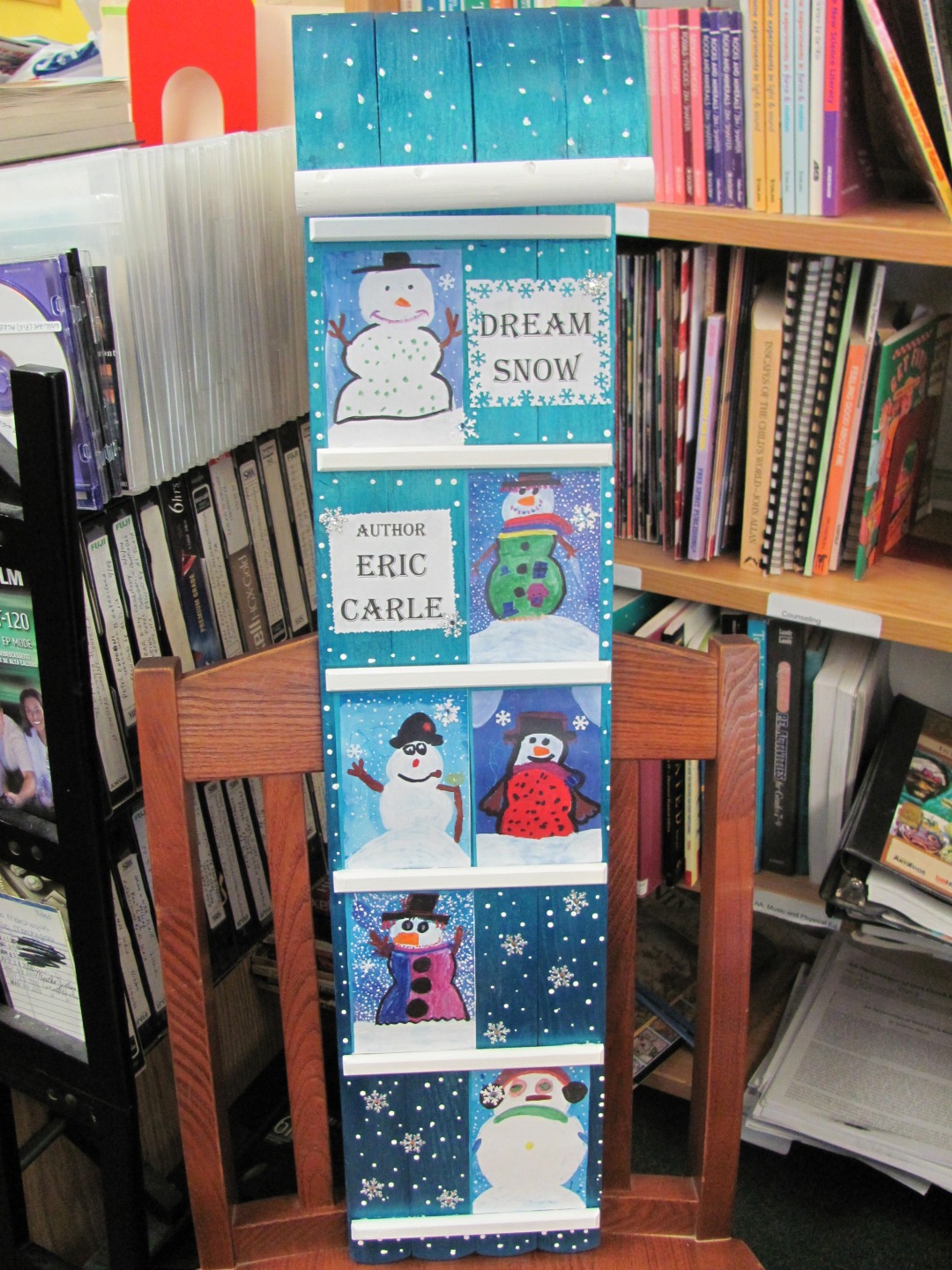 Excerpts from, Down Through The Years at Readsboro, Vermont written by Frank Seth Ross.  At a meeting in December, 1898 of the Readsboro Reading Club, the project of organizing a public library was discussed.  A committee was appointed to investigate the prospects.  At a subsequent meeting of the club, the committee reported favorably and it was decided to call a meeting of those interested in the movement.  At this meeting it was voted to organize an association to be known as Readsboro Library Association, and to sell shares in same at $1.00 each.  Members of the Readsboro Social Library were asked to contribute their share and books, and were given membership in the new organization.

It was understood that at such time the town should vote to accept the state aid and vote an annual appropriation that the same should become a town library.  The following soliciting committee was appointed:  Mrs. A. B. Clark, M. O. Hicks, B. A. Stowe, Miss Lulu Boyd and L. H. Crosier.

Seventy-four paid in shares were secured.  With this amount 110 volumes were purchased.  At the annual town meeting in March 1899, the town voted to accept the state aid and voted an annual appropriation of $25.00.

We offer 24 hour free wi-fi access on an unsecured network.